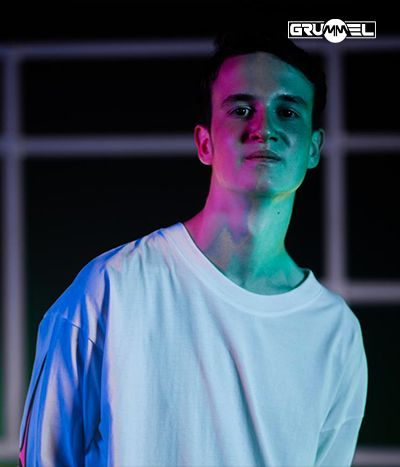 Sven Grummel is a dj/ producer act based in the Netherlands. By the name of Grummel he produces songs which varies from Urban to Dance/ Pop.

He started producing when he was only 13 and has been making different styles of music. His Latin based beats have conquered lots of dance floors on various festivals and clubs. By combining different genres and using experimental noises Grummel tries to keep his sounds fresh and unique.

On his first alias named Mr. M!X he made remixes and bootlegs which have been supported by artists like Major Lazer, Afro Bros and many more.