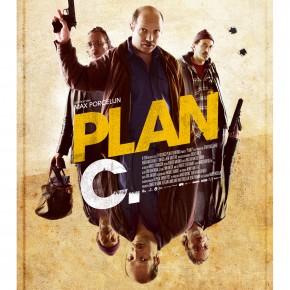 Deckstar will supply the DJ after the première of the movie Plan C in Amsterdam. Ronald Palsmeyer (Ruben van der Meer), is an inspector in Amsterdam with a bad reputation and gambling debts. The Chinese underworld figure Hao threatens Ronald’s ex-wife and son in order to get his money back. Ronald has a genius plan to get things straight again. Although…that’s what he thinks… Two little criminals (Ton Kas and René van ’t Hof) will rob an illegal poker competition. Because Ronald is also playing at that poker competition, he has a perfect alibi. Fast, simple and nobody gets hurt. A fool proof plan.. Until some get killed. When Ronald’s partners in crime escaped with the money and his colleagues from the police suspect him of the robbery, a really nerve-wracking game follows of live and death.